The Dwarven Warriors tournament follows the “AB60”, “AB four thousand” or “AB4K” ruleset, which, since its inception in 2018, has been fully honoring the Swedish B&R, while using only cards from the Alpha and Beta coresets (“Dutch Legal”).

AB4K has recently been picked up by some foreign players and playgroups as well, most notably from Spain and Norway. As is the case with any new format: players started hoarding legal cards, getting the hang of it and improve their game. As such, the meta has slowly shifted and is shying away from Craw Wurms and Drudge Skeletons towards Plows and Jayemdae Tomes. A natural - though somewhat worrisome - progression.

Target player activates a mana ability of each land they control. Then that player loses all unspent mana and you add the mana lost this way.
– gatherer.wizards.com

The card, that was basically useless to begin with (since there are so many mana outlets or instants to be played in response to the Sorcery-speed Drain Power) is crippled even more by the addition of "lost this way".

This renders the card nearly useless since the opposing wizard can now respond to the Drain by drawing mana from all his or her available lands, preventing it from spilling into the pool of the opponent since it is not gathered by the effect of Drain Power. And it will even still be available during the remainder of the (first or second) main phase in which the Drain Power was cast. Since there is no mana burn, besides losing the ability to respond to future spells using these lands in later phases of the opponents turn, there is no loss. No fear of a massive fireball, humongous Geyser, dirty Mind Twist, no nothing.

Therefore, in AB4K, as of january 21st, 2022, Drain Power is now reverted to it's original intent and text:

Although a few cards have been on the watch list for some time, there wasn’t an overwhelming need to diverge from the Swedish B&R in order to keep the 4K-meta balanced.

One of the cards on this list is Control Magic. This four mana costing blue enchantment aims at the primary win-condition of most decks: creatures. It singlehandedly not only subtracts a threat of one army, it also deploys one on the opposing side. This, combined with the fact that the enchantment card type is exceptionally hard to deal with for any color other than white, makes CM often a two-for-one. There are worse examples imaginable, such as a pre-board Control Magiced Shivan Dragon that commands two bolts to be disposed of.

In traditional 93/94 Control Magic sees play as a 1- or 2-of in some sideboards. In 4K, Control Magic gets played mainboard in almost all decks that have access to blue, where full playsets are not uncommon.

So, as of March 28th, after careful consideration, Control Magic is no longer allowed as a four-of and is the first card on the “AB4K additional restricted list”. 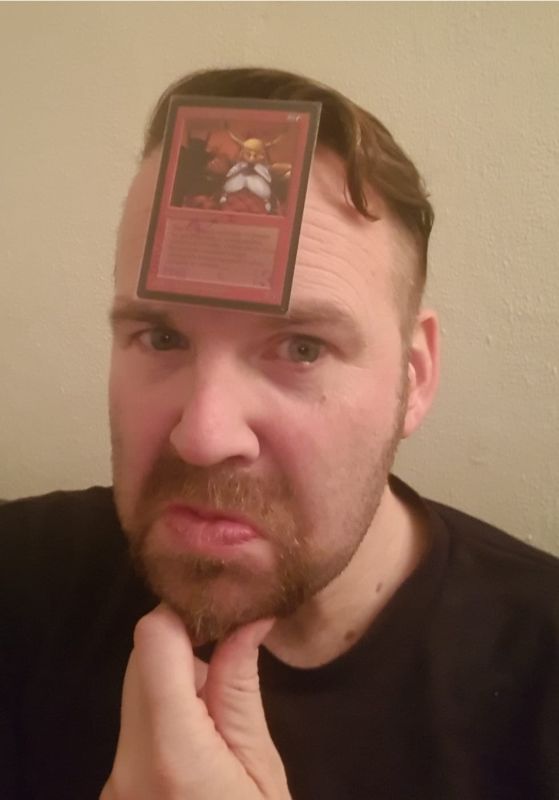 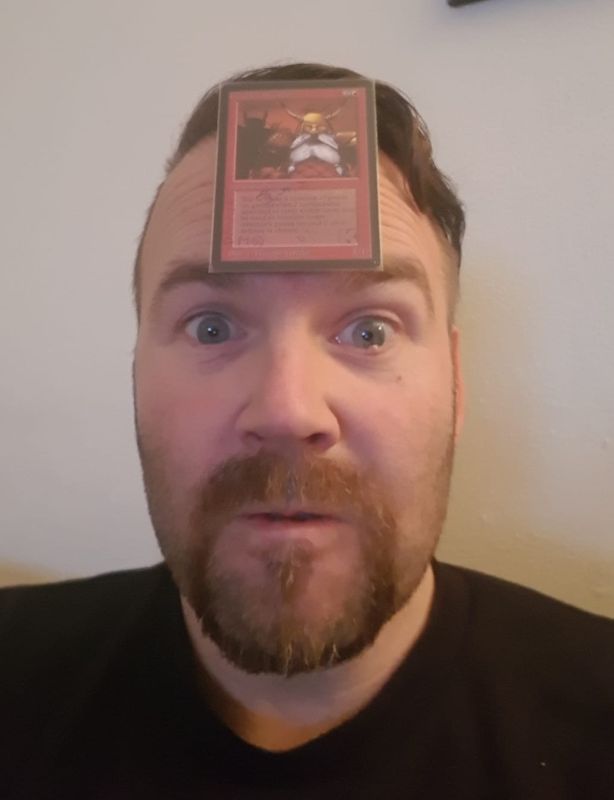